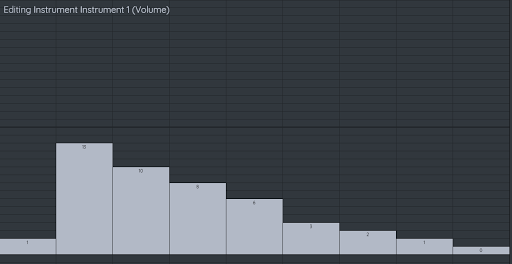 This was a fun exercise to finish, and I'm honestly very surprised at how good the public tooling is for NES audio. The audio engine available under the MIT license was a huge win, and I want to extend a huge thank you to Mathieu Gauthier (a.k.a. BleuBleu) for making that exist. He doesn't appear to have a Patreon, so drop a note on one of his video tutorials and tell him what a cool guy he is.
Posted by Mark T. Tomczak at 7:52 PM No comments: